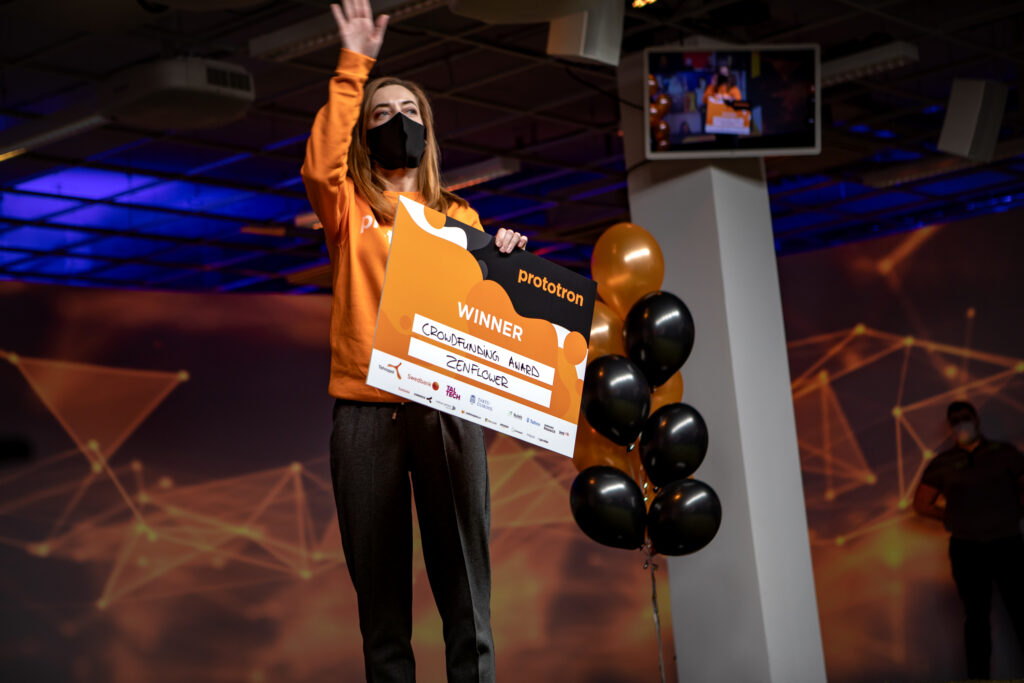 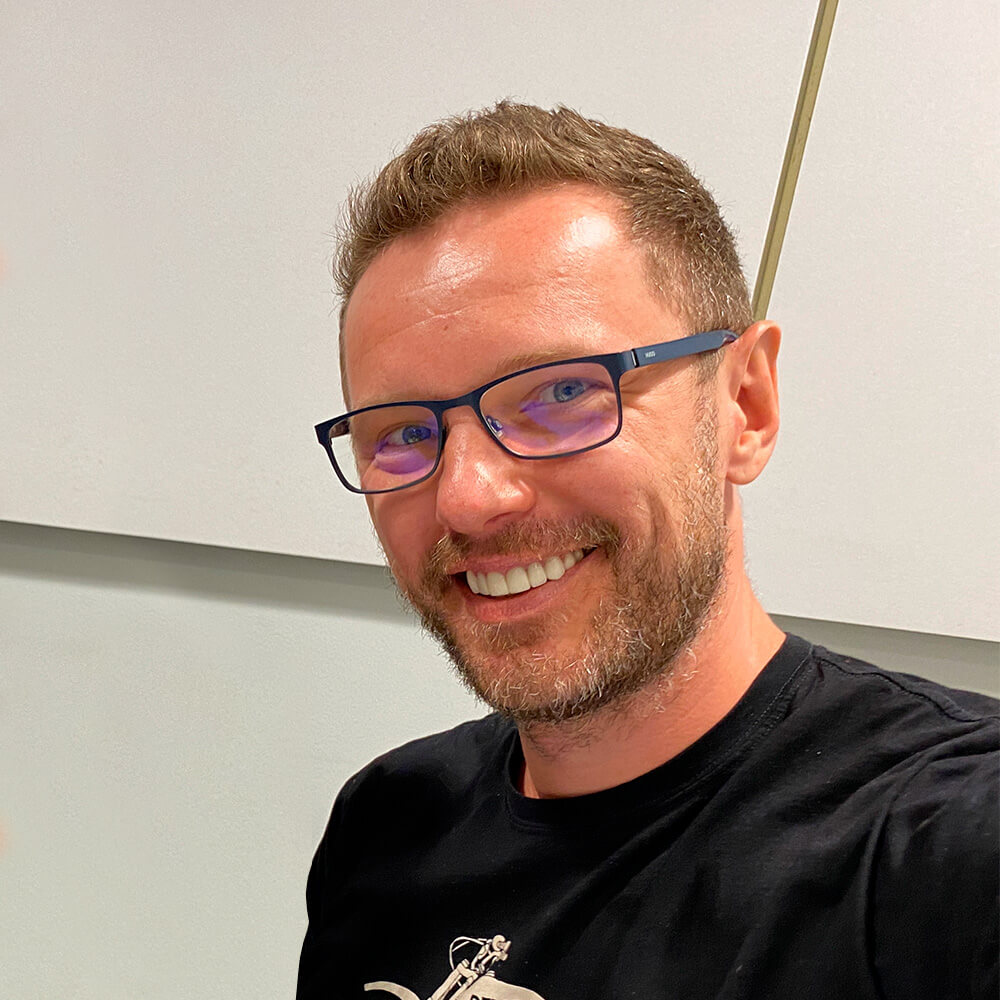 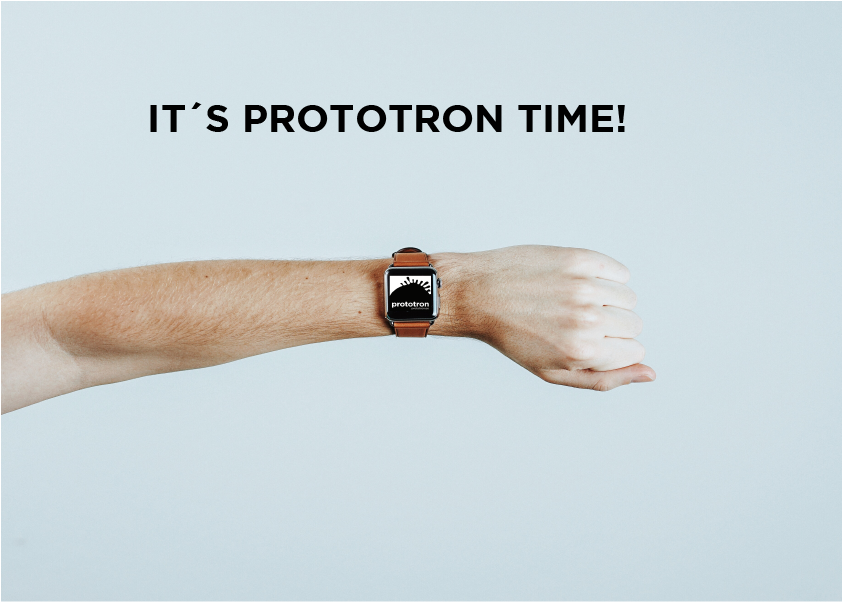 Prototron has launched a spring call for proposals, with a deadline of 25 March 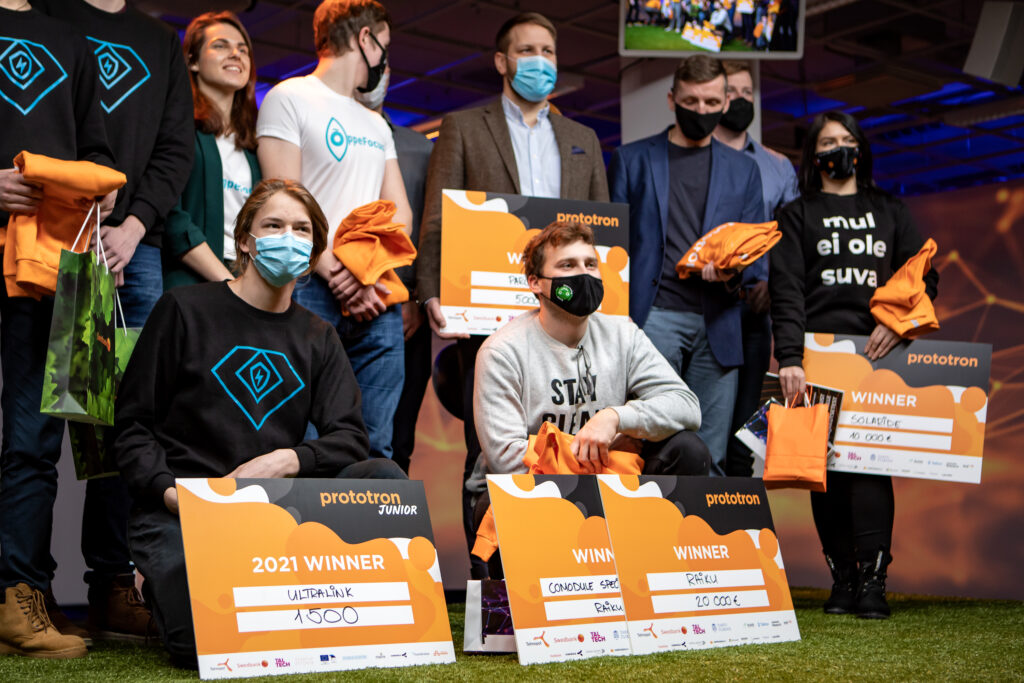 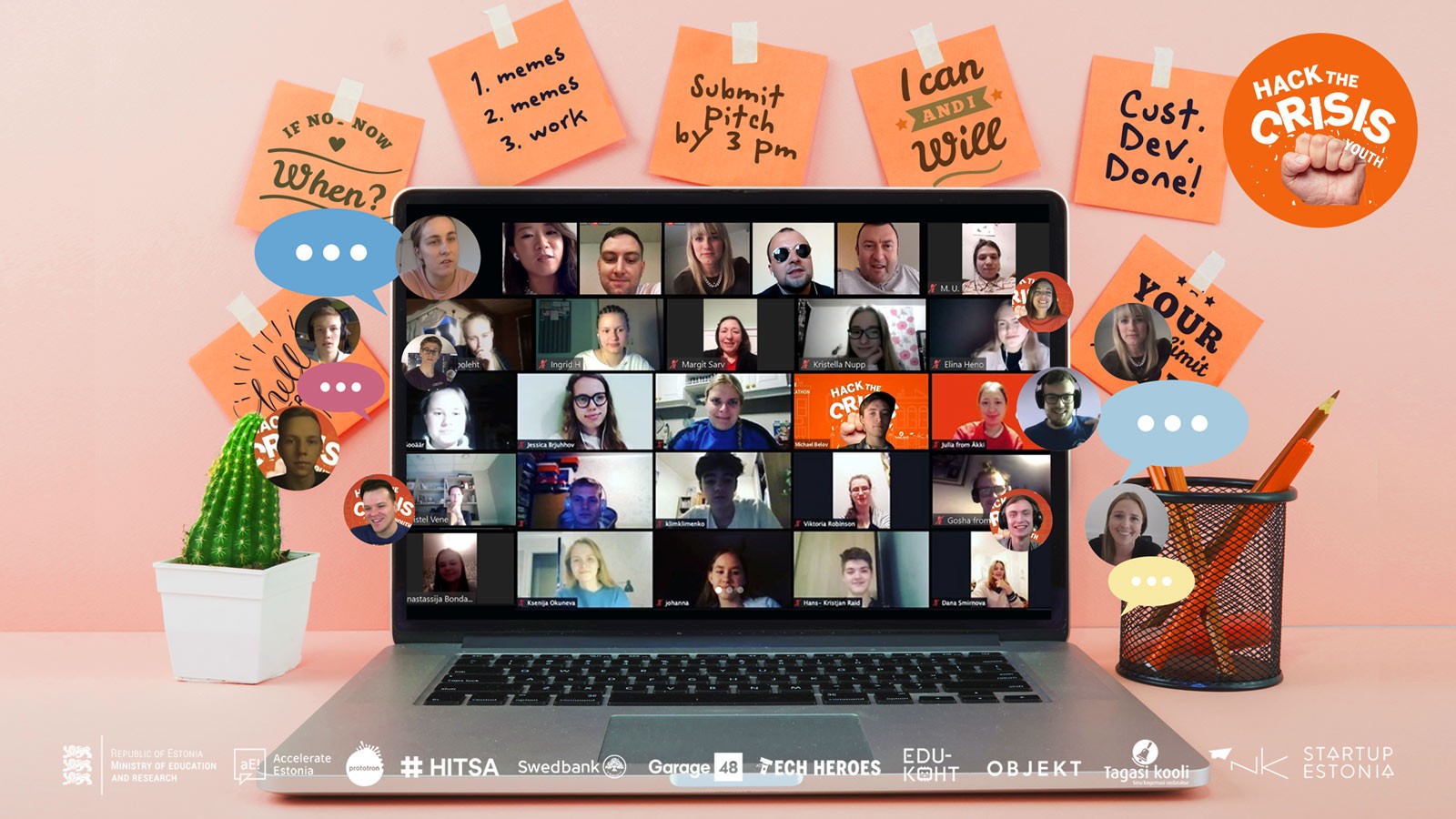 The Prototron technical idea Fund, in collaboration with partners, launched the first ever online youth hackathon “Hack The Crisis: Youth”, which was attended by over 200 young people.

Initiated by the Prototron Fund “Hack The Crisis: Youth”, it was inspired by the mid-March hackathon “Hack The Crisis” and was aimed at young people aged 14-19. The hackathon organized last week helped participants search for smart solutions to ease the effects of the coronavirus outbreak in various areas of life. “We saw that young people primarily care about the mental and physical health of young people, but also they don’t forget about adults. Not so many ideas were focused on solutions for existing problems, but to a greater extent teenagers understood that they had to work to prevent those problems. I am proud of the skills of our youth and the high level of work done – they were able to combine their knowledge in the field of IT and English, presentation skills, teamwork, and of course creativity,” said Kristel Rillo, head of electronic services at the Ministry of Education and science.

Prototron, Ministry of Education and Science, HITSA, Startup Estonia, Swedbank, Noored Kooli, Tagasi Kooli, Edukoht, Tech Heroes Club and Narva Creative Incubator OBJEKT contributed to the organization of the hackathon “Hack the Crisis: Youth”. The video-pitches of the finals can be found here and the timeline of hackathon is here.

The youth hackathon once again confirmed to the Prototron that the fund is working in the right direction, launching a separate youth program along with regular rounds. “Today, innovative solutions and their support are more important than ever. For our part, we want to contribute to the initiative of the country and the start-up community to provide additional support during the pandemic and the following crisis. Through such initiatives, we want to give more opportunities to express themselves to our young generation, which has successfully established itself both in Hack the Crisis: Youth and in other youth programs. The ideas and voice of the young people deserve to be heard, ” said Budkovskaya.

Established by Swedbank, Tallinn University of Technology and Tallinn’s Tehnopol Science Park in 2012, Prototron has supported 72 smart ideas worth a total of 893,000 euros so far, teams have attracted additional investment of more than 22 million euros. The most successful teams, graduated from Prototron, are Lingvist, CoModule, Feelingstream, Lumebot and others. As part of the program, Prototron offers financing of up to € 35,000, various support services and incubation at the Tehnopol Startup Incubator. Since 2020 Prototron has been operating in Latvia.