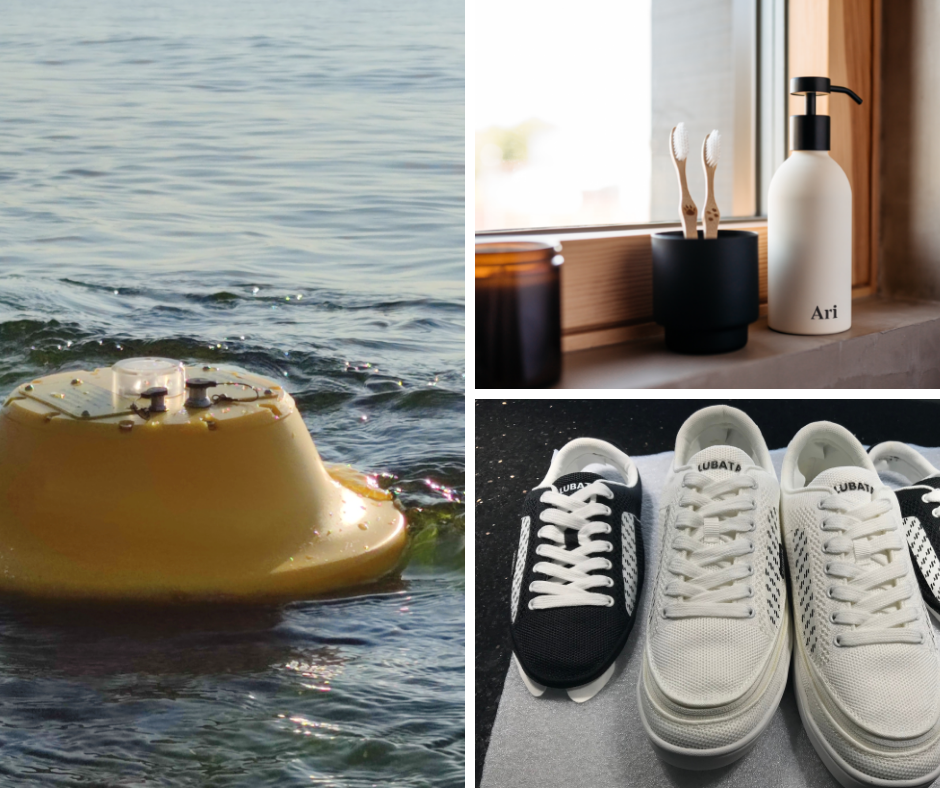 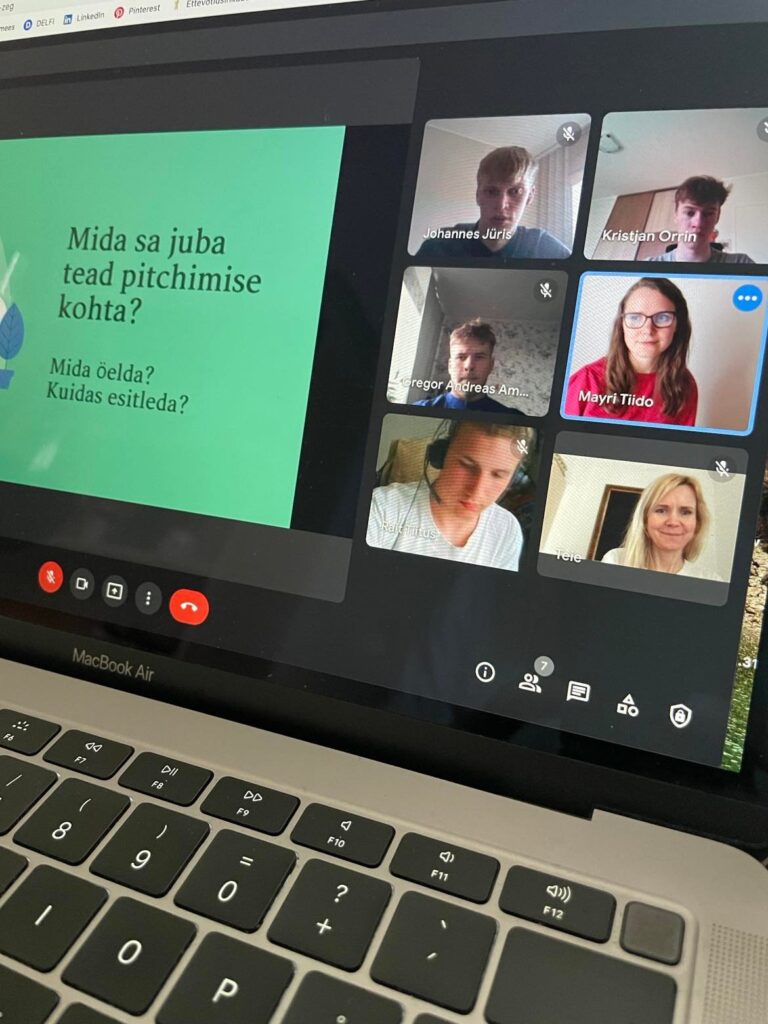 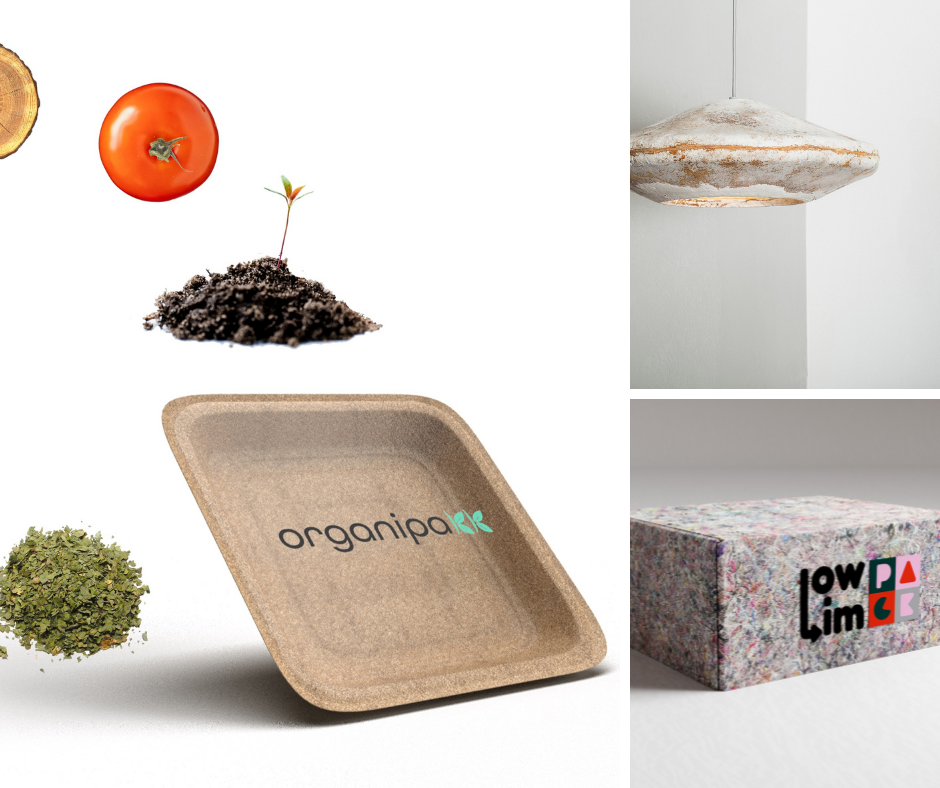 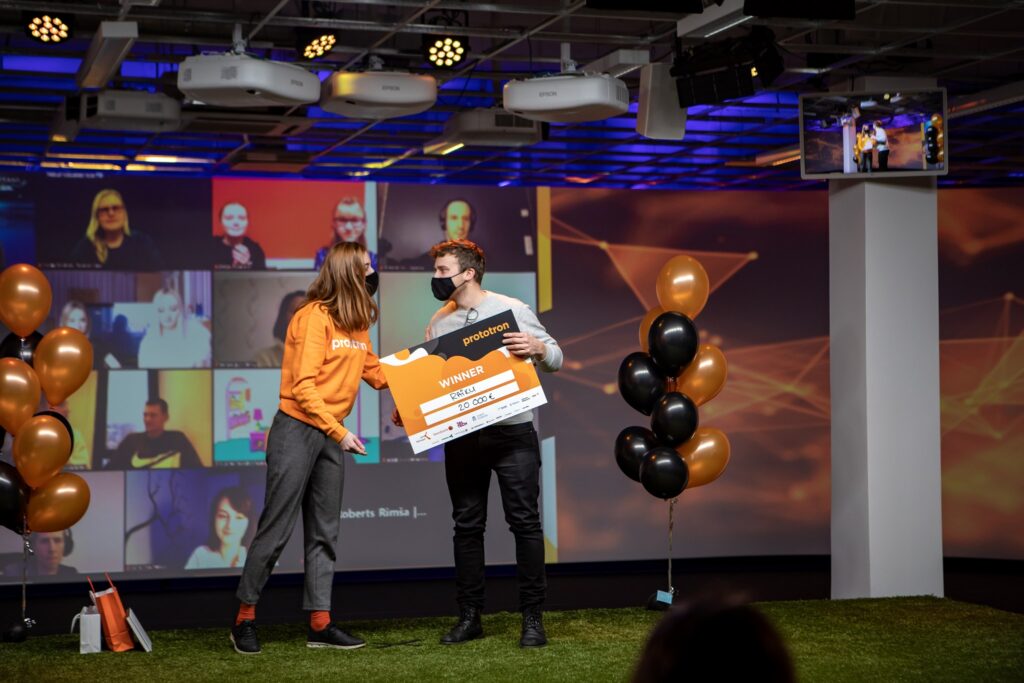 Prototron to become fully green to help technology save the world 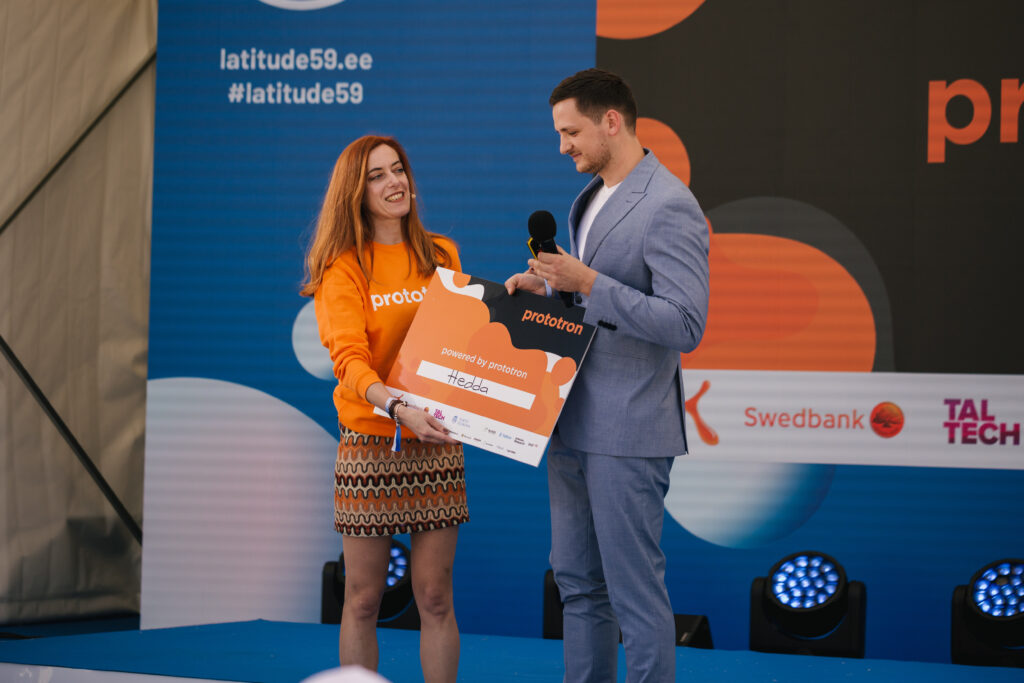 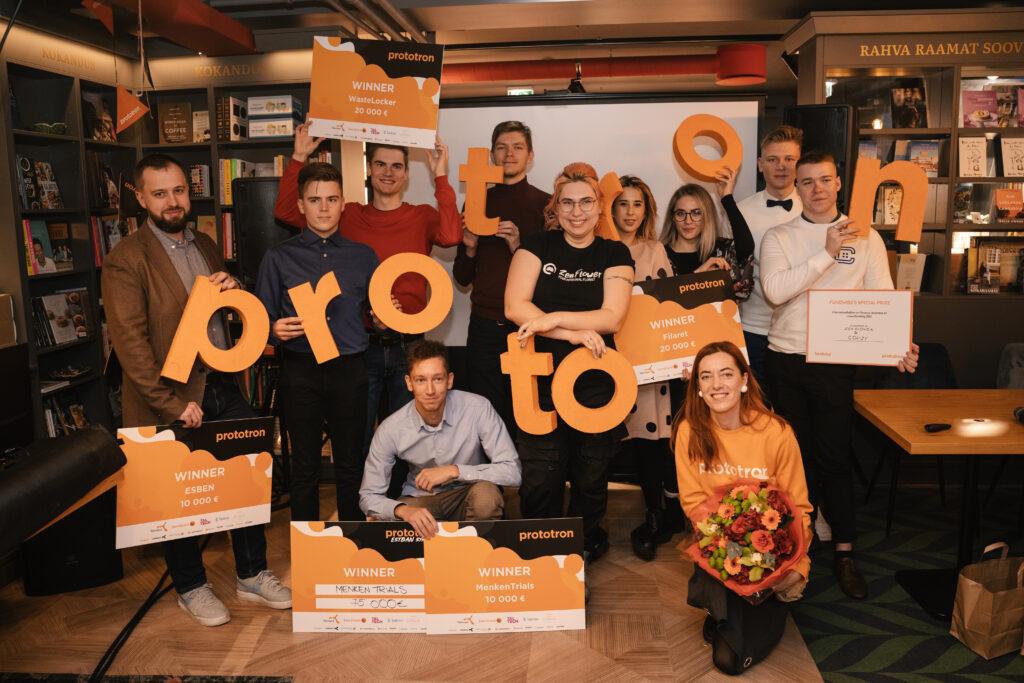 Solaride drives at top speed even before the car is ready

Solaride is a good success story. A couple of beginner students had an idea to build a car that runs on real solar power. Today, the Solaride team includes 70 active students from various Estonian universities, it has participated (and won) in several well-known competitions and involved both state and private investors’ money.

They have sat on the couch of Ringvaade and Anu Välba’s talk show, not to mention countless other performances. Although the race, where the solar car had to be performed for the first time, was postponed, the spirit of the team has not been broken and the desire to carry the project is growing.

Here are some important facts about Solaride that you probably didn’t know. If you knew, let those who did not know, discover the secrets.

You can read more about Solaride’s activities and keep an eye on them.