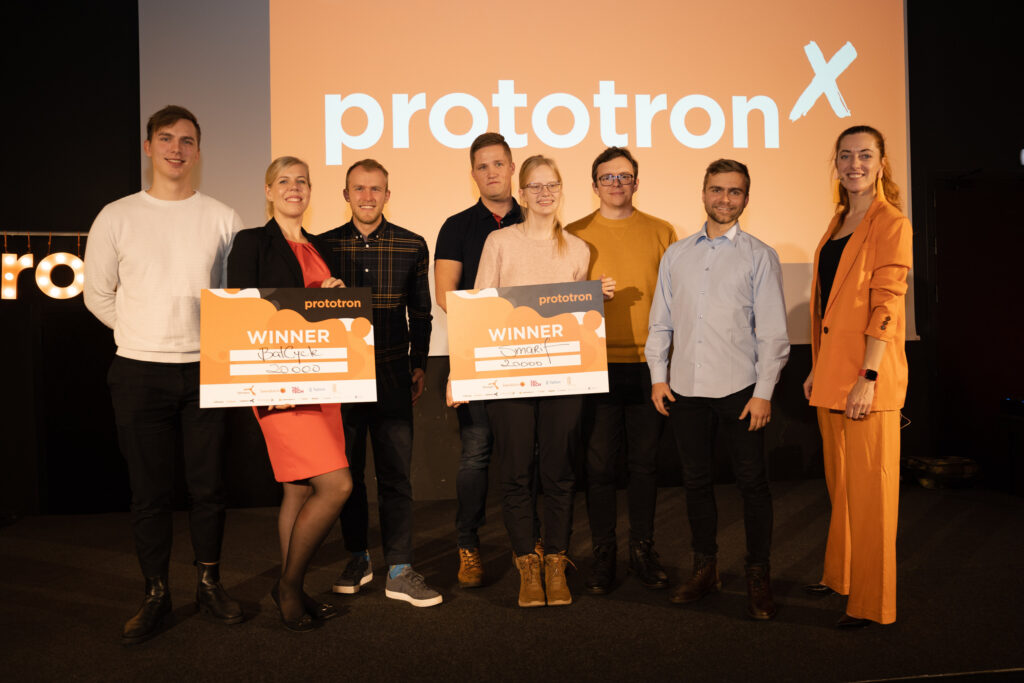 Prototron’s TOP 10 best ideas of this round revealed 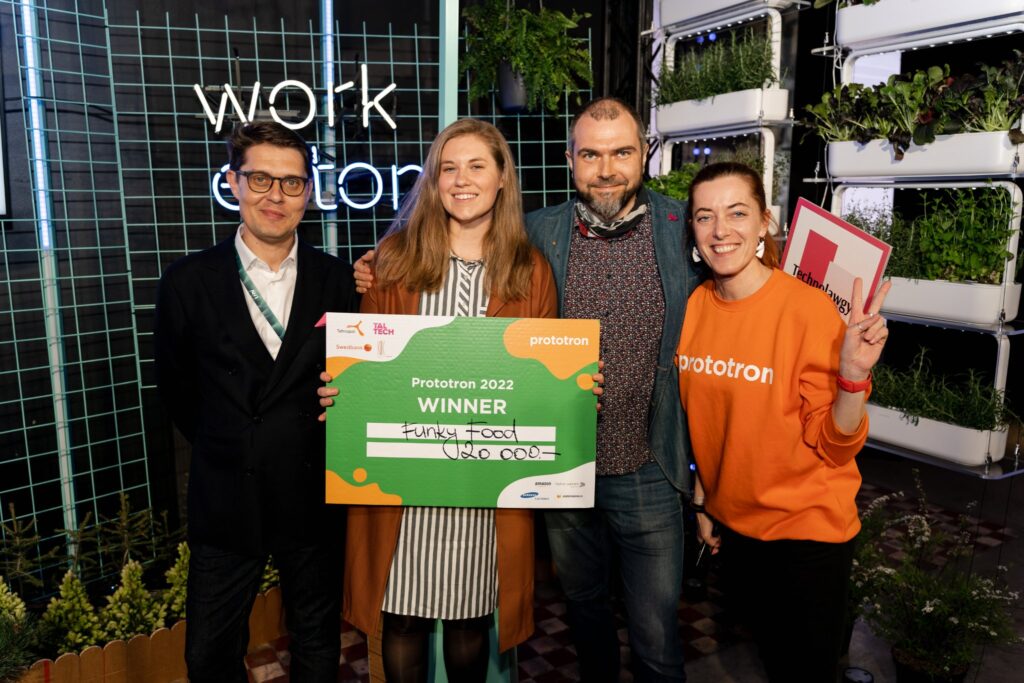 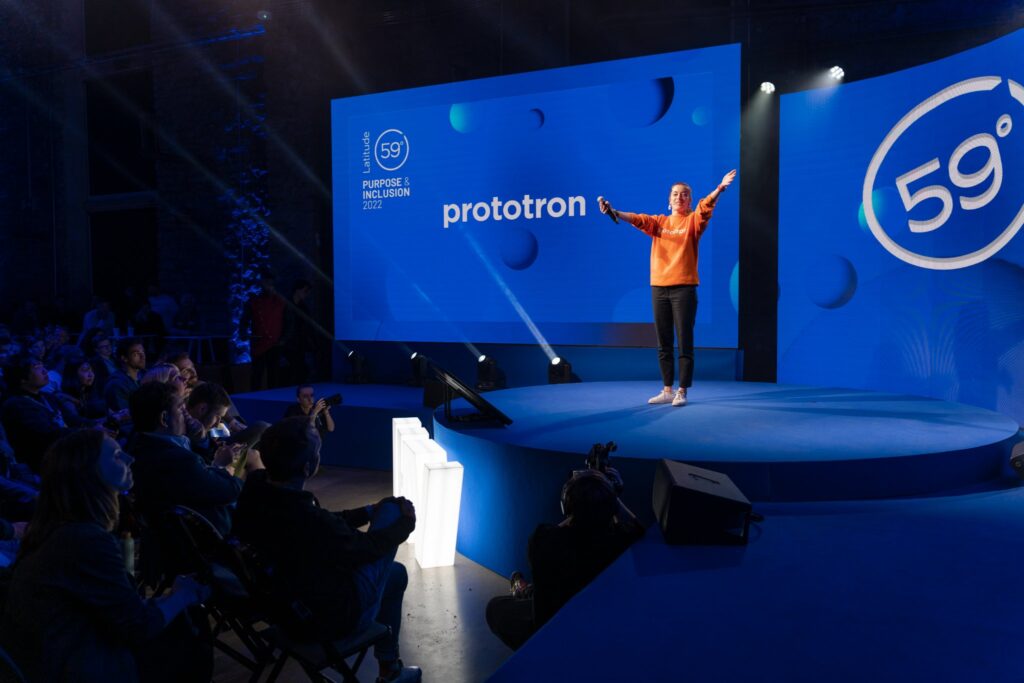 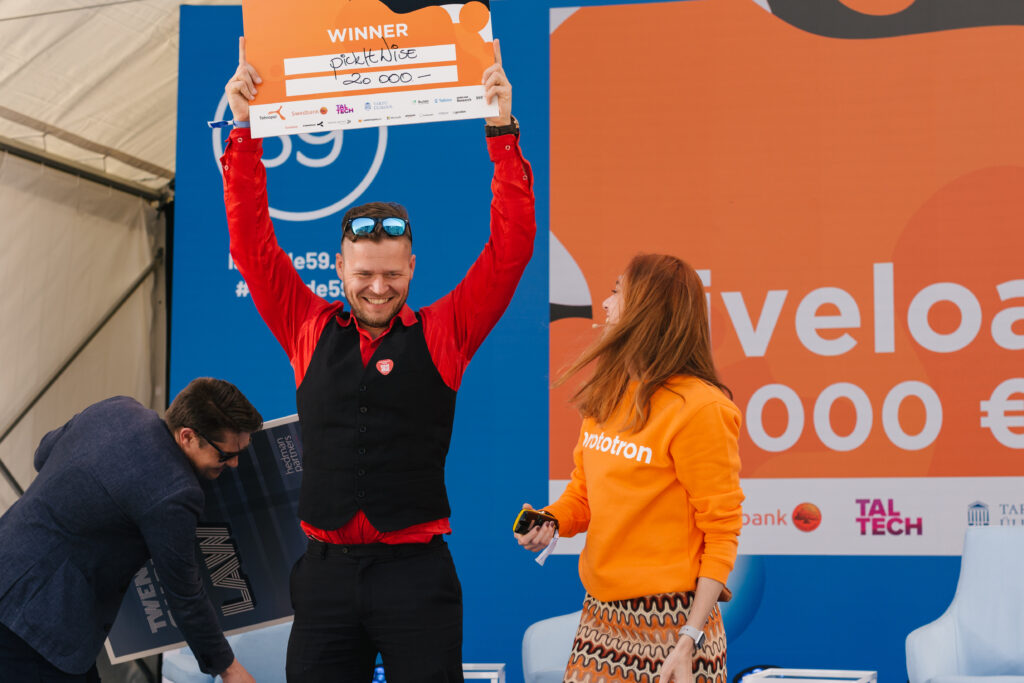 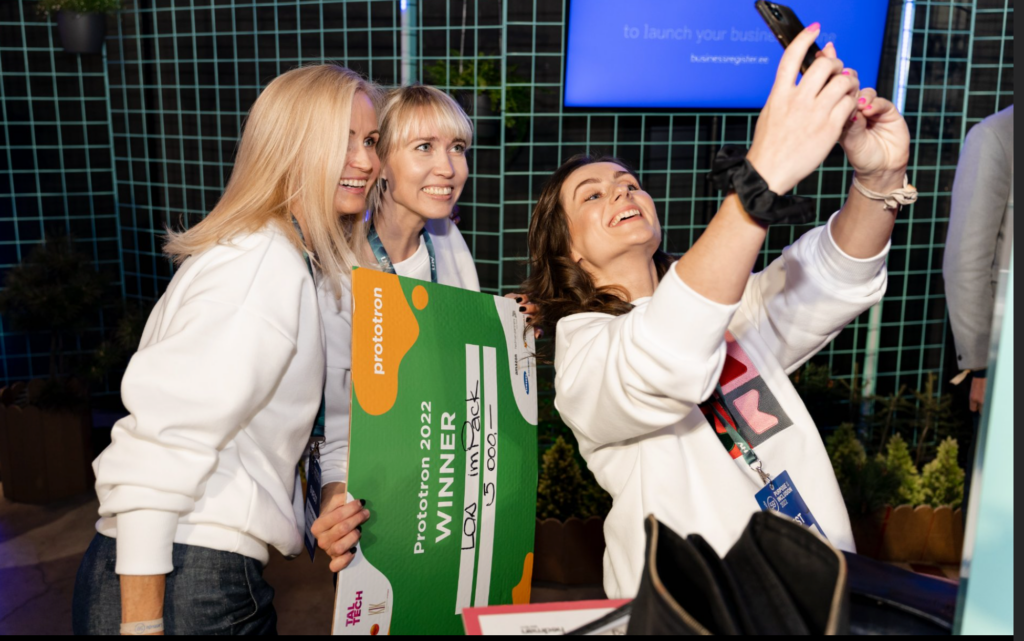 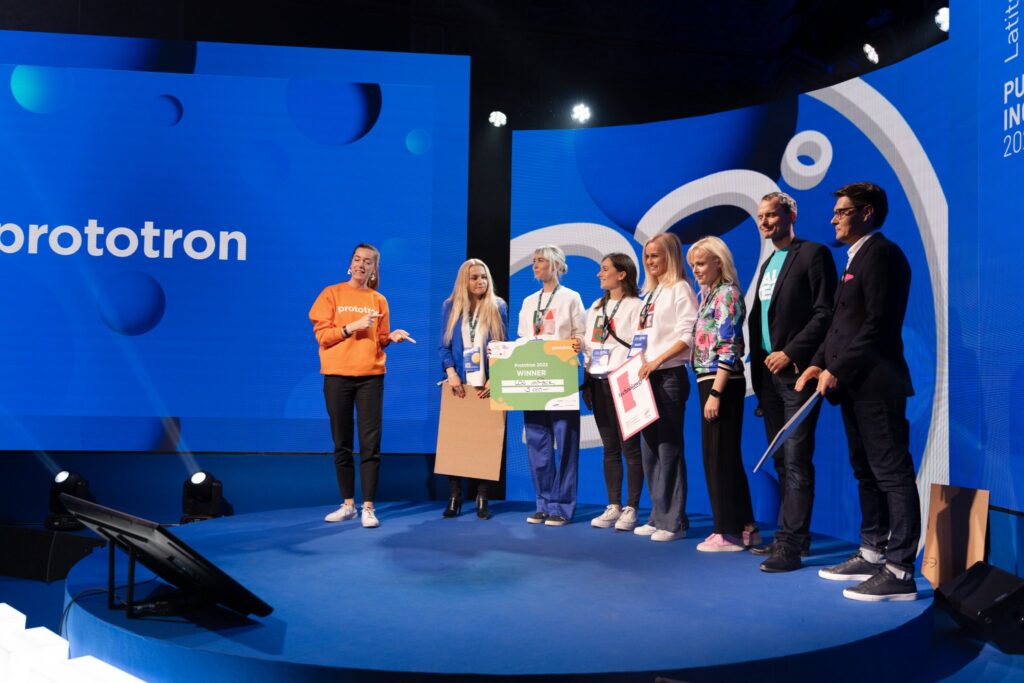 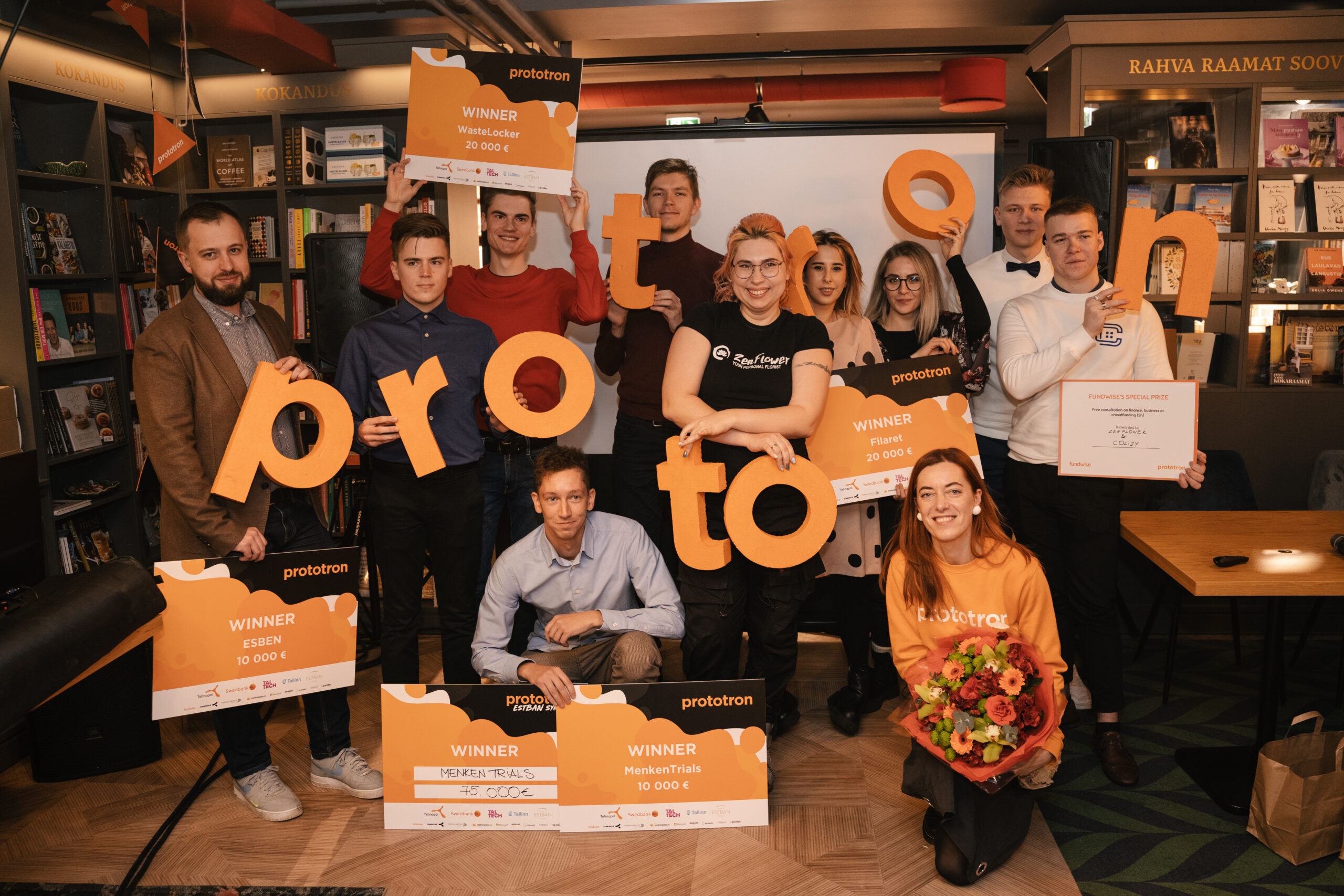 The recipients of funding from Prototron’s 27th round were revealed. A total of 60,000 euros worth of equity free funding was divided between four winners and one of the teams also received funding in the amount of 75,000 euros from the Estonian Business Angels Network EstBAN.

Teams Filaret and WasteLocker each received 20,000 euros from the Prototron fund, while MenkenTrials and ESBEN received 10,000 euros of equity free funding.

“Mentors were so much help. We completed all the tasks as well as we could. It seems that this brought a result,” said Andreas Ellervee from Menken Trials, the team that won 10,000 euros of funding from Prototron and 75,000 euros of funding from EstBAN. Menken Trials is creating online access to clinical trial documentation, which will significantly reduce the amount of paper used, while also saving costs for pharmaceutical companies and hospitals and cutting the bureaucracy of trials.

ESBEN is making maritime navigation easier by using the AR technology that plots the course of the vessel and takes into account other ships and obstacles at sea.

WasteLocker is using artificial intelligence to develop a waste quality control solution that identifies contamination in public waste containers in order to reduce the sorting and logistics costs of waste handlers.

“Even before we announce the next Prototron round, which has a green focus, we are happy to announce the results of the previous round that demonstrate the capability of technology to support sustainability goals,” CEO of Prototron, Jana Budkovskaja, described her impressions of the teams that made it to the finals. She added that another important fact is that the Estonian Business Angels Network that has recently started working with Prototron found a team suitable for its syndicate from amongst teams at such an early stage.

MenkenTrials’ initiative, which makes the documentation of the clinical trials of pharmaceutical products easier, was chosen by an EstBAN syndicate that augments the prize money awarded by Prototron’s Expert Committee.

“As the Vice President of EstBAN and as a lead investor in Prototron’s syndicate, I am glad that cooperation with Prototron, which began in autumn, has now reached its first successful outcome and we have chosen a properly worthy winner. Prototron’s deal flow again included several very interesting startups and I believe that we shall hear about quite a few of them also in the future,” Lauri Antalainen, the lead investor of the syndicate and the Vice President of EstBAN, added, emphasising the necessity of cooperation in the Estonian startup ecosystem. The Prototron Syndicate is the second syndicate in a short time, which EstBAN is implementing in cooperation with Funderbeam.

Teams Colizy and ZenFlowers held the most successful fundraising campaign on the crowdfunding platform Fundwise.

Prototron is a fund founded by Swedbank, TalTech and the Tehnopol Science and Business Park to finance prototypes of technological ideas so that world-changing ideas and products reach the market faster. By today, Prototron has financed 88 smart ideas with a total of more than 1.16 million euros and the teams have engaged more than 58 million euros as secondary investments.