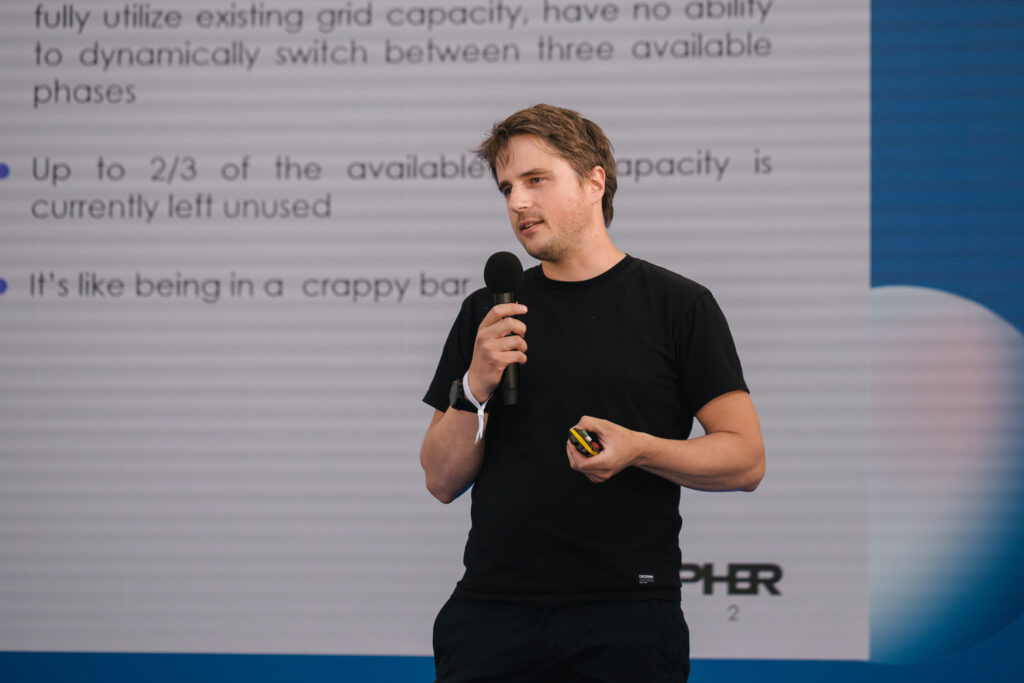 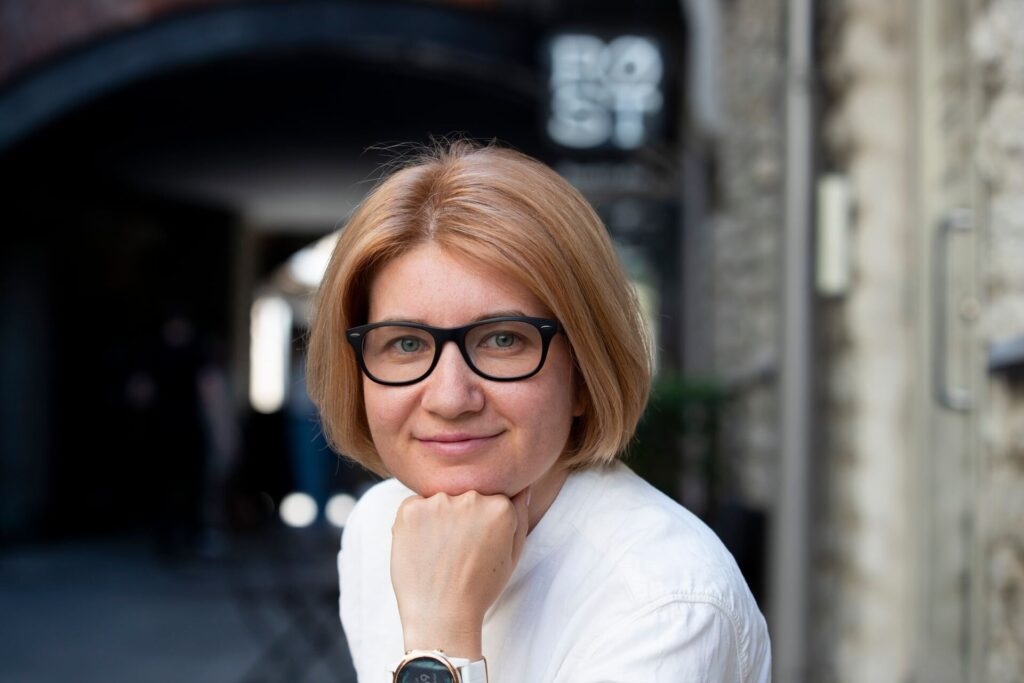 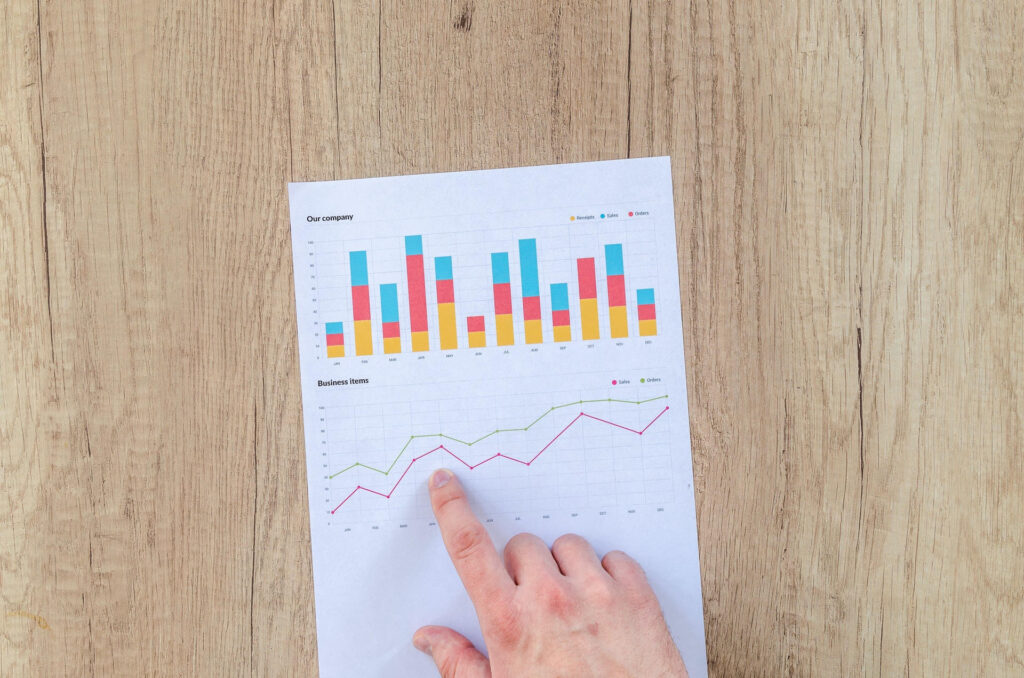 Lauri Antalainen: creating a startup is not a sprint, it´s a marathon 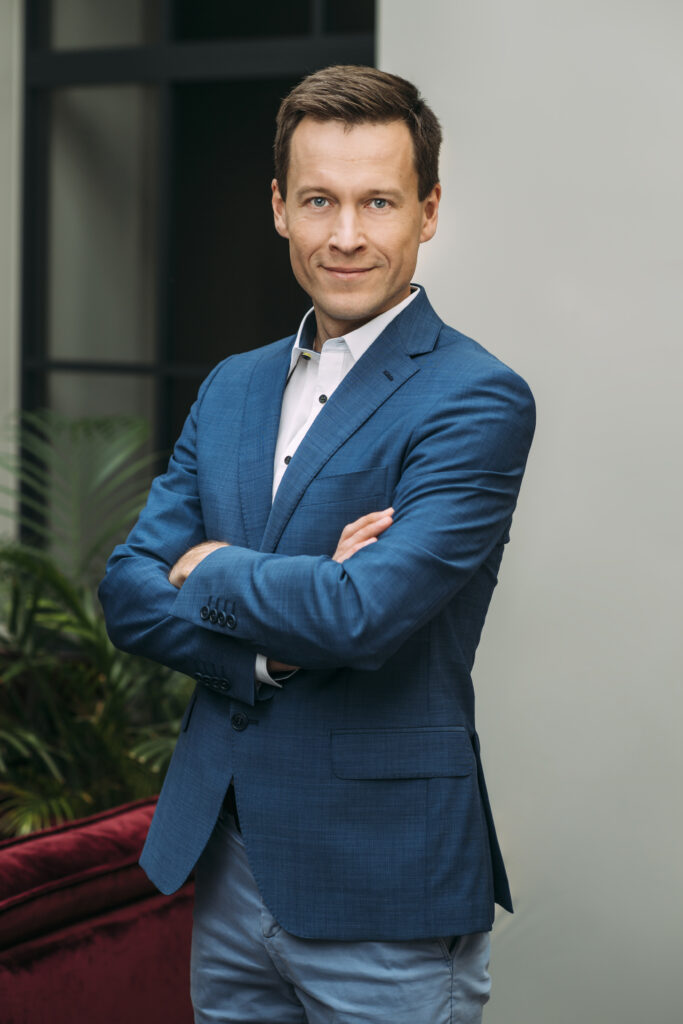 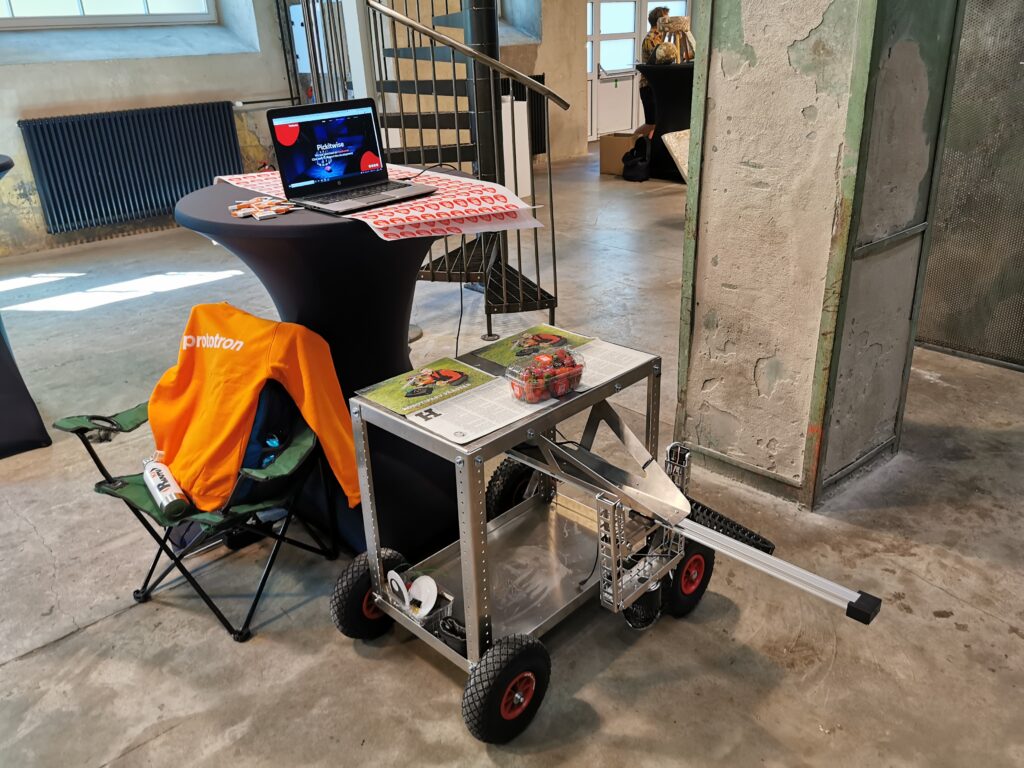 Great example: the cooperation between Tallinn and Prototron 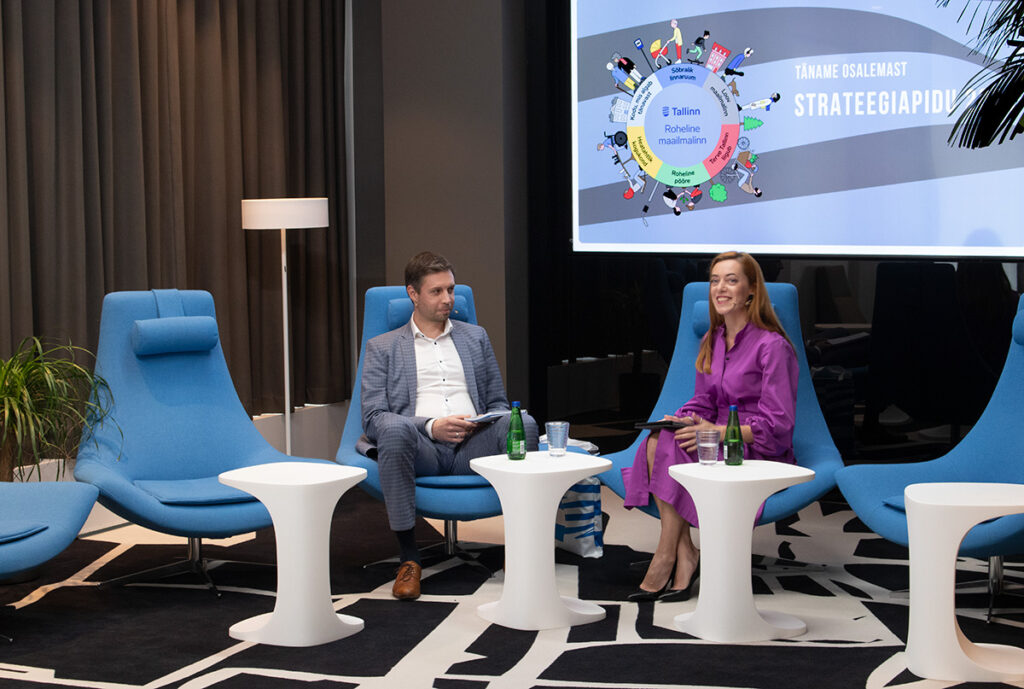 A dynamic robot takes midwifery training to a new level 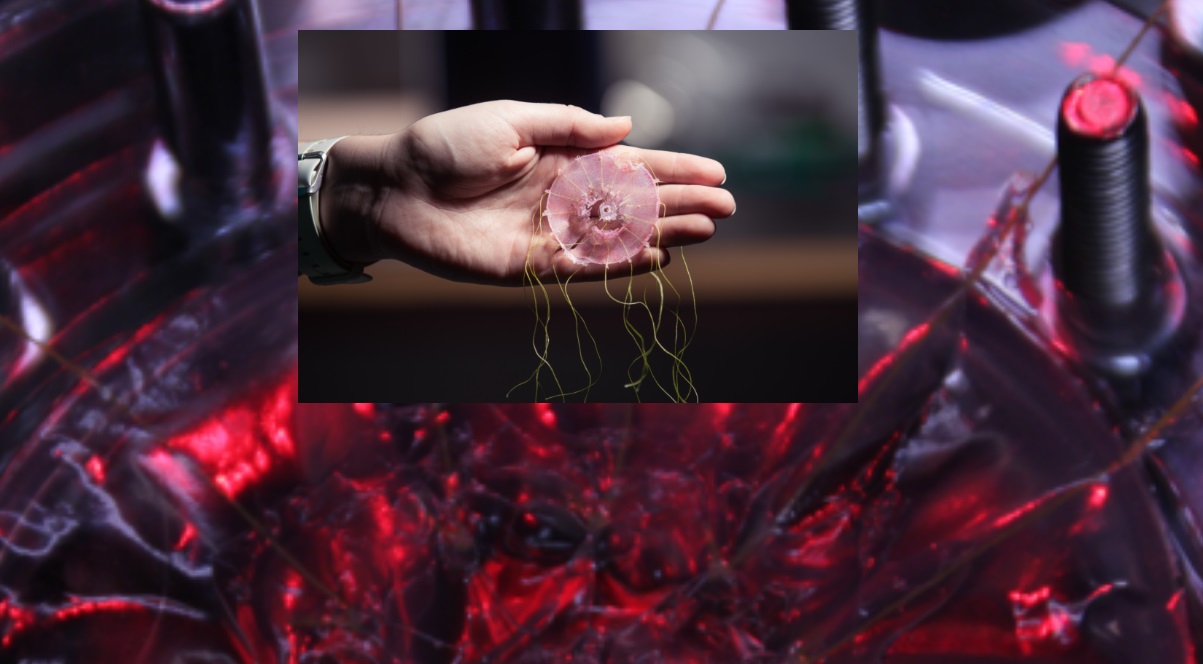 A team of researchers is developing a dynamic robot that depicts the opening of the cervix, which will help take midwifery simulation training to a new level. The team received 20,000 euros from the autumn round 2020 of Prototron, but they consider mentoring even more valuable in terms of how to make their ideas more attractive to potential investors.

The soft robotic cervix is formed by scientists whose connection point is the University of Tartu and research in the field of soft robotics. Soft robotics is a branch of robotics that deals with smoothing the differences between man and machine. The goal is to create robots that behave like live nature, such as humans, or more specifically, the cervix in the case of Soft robotic cervix.

The robot person comes to the rescue

Simulation training works best in training medical and healthcare professionals. Since it is not possible to invite volunteers to practice all the tasks for the learning process, a robot person comes to the rescue, who, in addition to observing, would also behave, feel and be like a real person when touched.

“We had very good contact with midwifery teachers, who confirmed that Estonia has already invested significantly in simulation training. We have entire simulation training centers that use technology not older than five years old. If something comes on the market, Estonian health care institutions will buy it. Indeed, the level of modern robotics is such that certain processes can best be learned through simulation. There is currently no robot version that simulates cervical opening, and for us, it is a springboard. We start with the birth of the robot person from the most logical part of the body, i.e., the cervix,” said Indrek Must, one of the leaders of the idea.

The market is impressively large

According to him, the cervical project could move forward as early as the end of 2021. “In 3-5 years, we can move to other parts of the body. If we can solve the cervix, then the next step will not be so big,” said Must.

The idea has potential because the market is large. There are about 100 companies producing simulation training mannequins, but only a few large companies make mannequins for midwives. For example, maternity dummies are produced by two corporations.

“In general, one modern mannequin would be needed for every 100,000 people. If we can capture a tenth of this market, it will be a very significant size. Not comparable to the world of apps, the volumes may be surprisingly larger. In addition, this is an area where it is not possible to reach a final solution with an app alone; a physical manikin is needed. What can be solved with an app has already been solved,” Must describes the market situation.

In the long run, in 5-10 years, the task of Soft robotic cervix is to make a human exoskeleton. “The first sore point is people with reduced mobility, to whom we can return mobility, either partially or completely. We don’t want to build a frame around a person, but a real person,” Must concludes the vision of the team.

Research-intensive projects require particularly large amounts of funding, so Prototron is one of the few funding mechanisms where laboratory-scale ideas can be proposed. Most programs already require a nearly completed product. Prototron accepted an unfinished work. As expected, everyone we talked to agreed that this was a very large investment, and based on that, we received good advice on how to go approach the next investors.