Why to make employees owners of the company via share options? 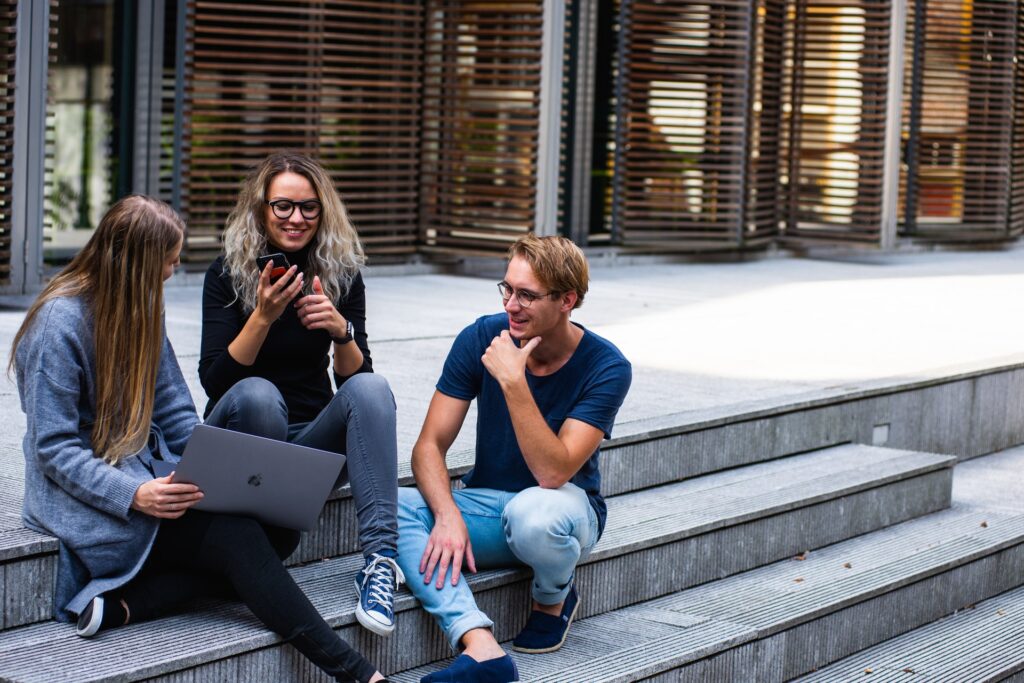 How to achieve incubator readiness? 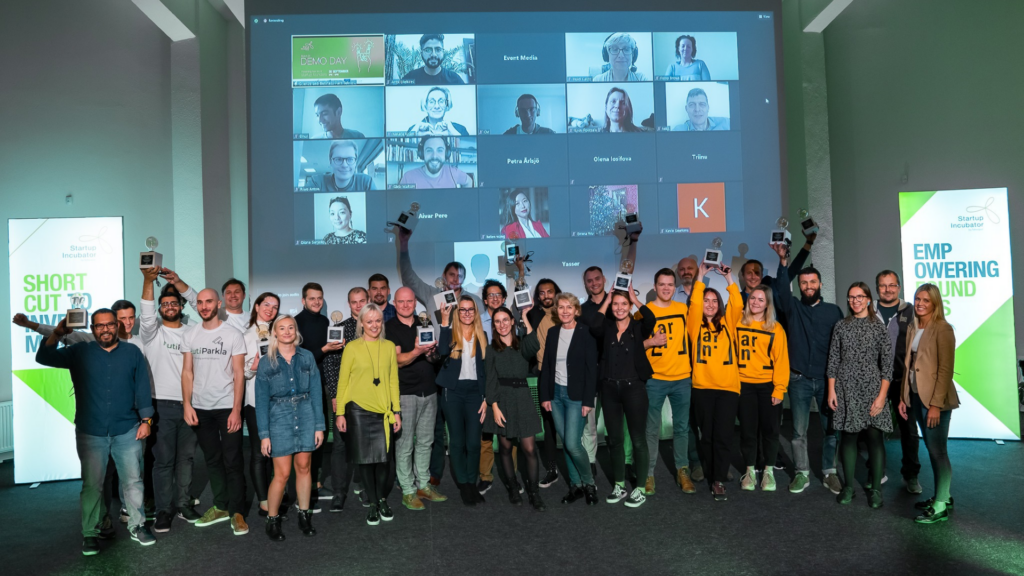 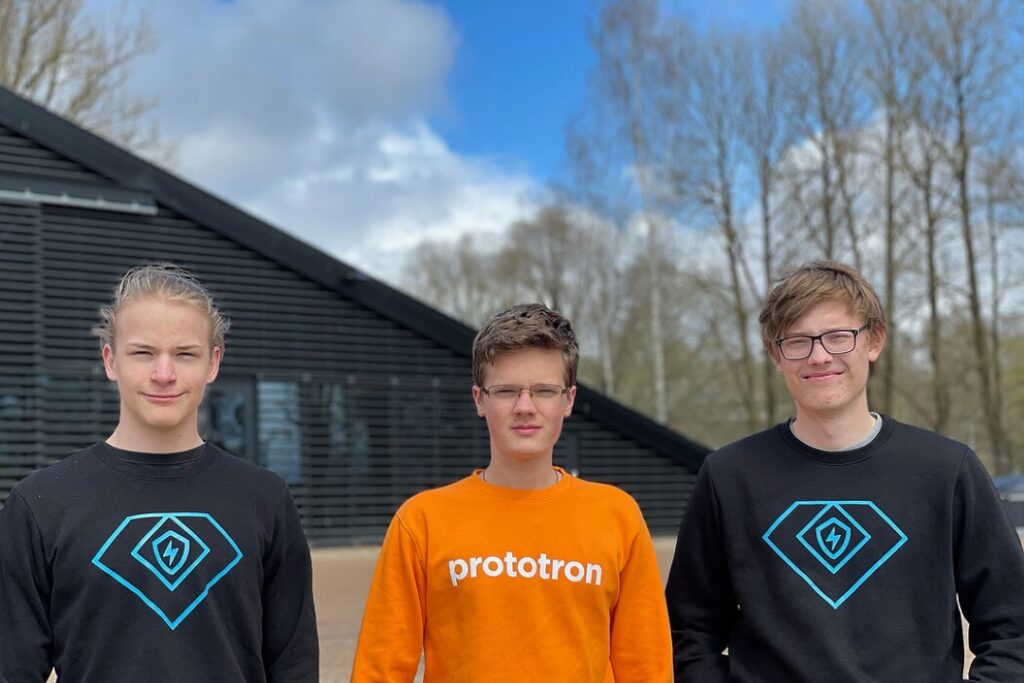 This is Your story, You tell it 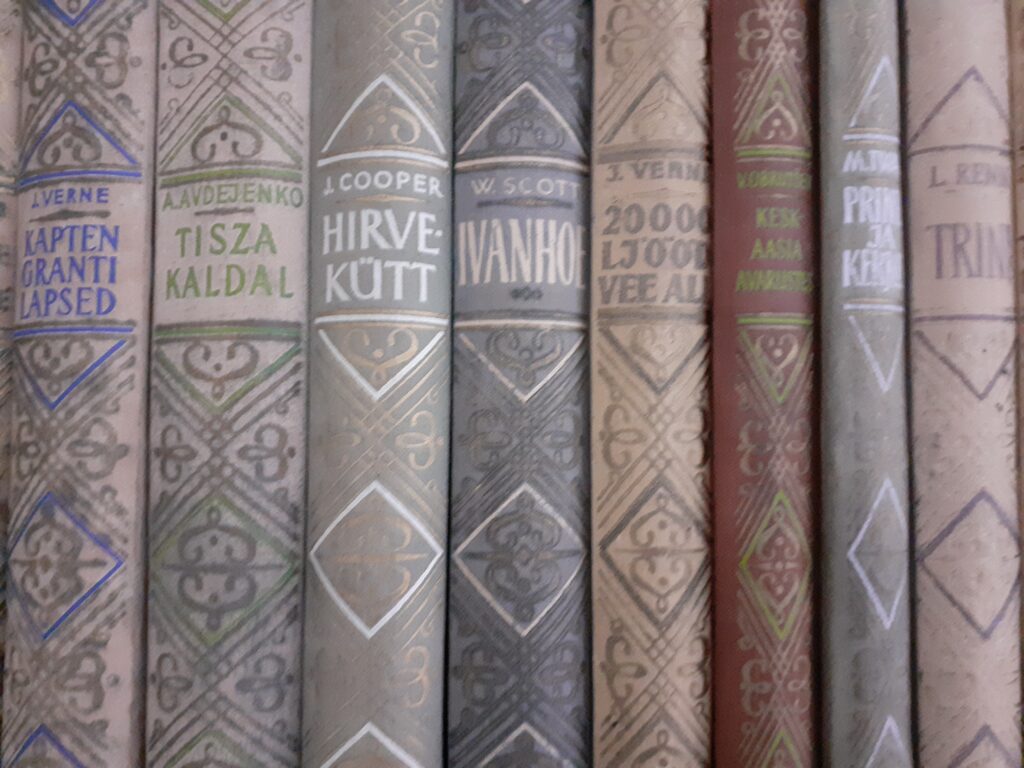 Must have: three necessary documents for every start-up 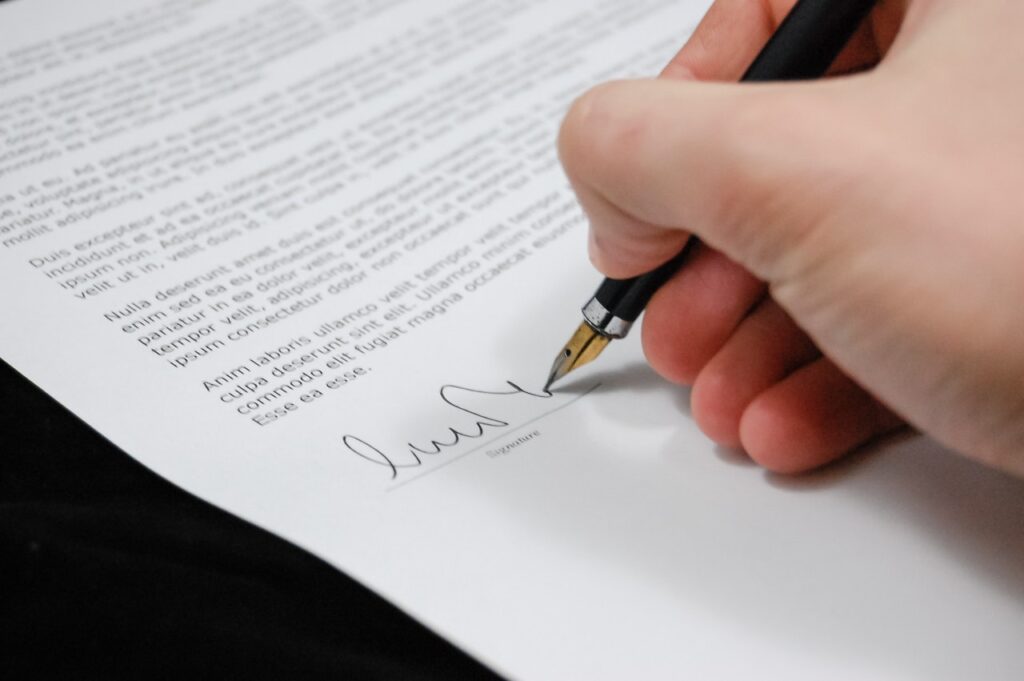 Kadri Tammai: fast food is not fashionable, even in business 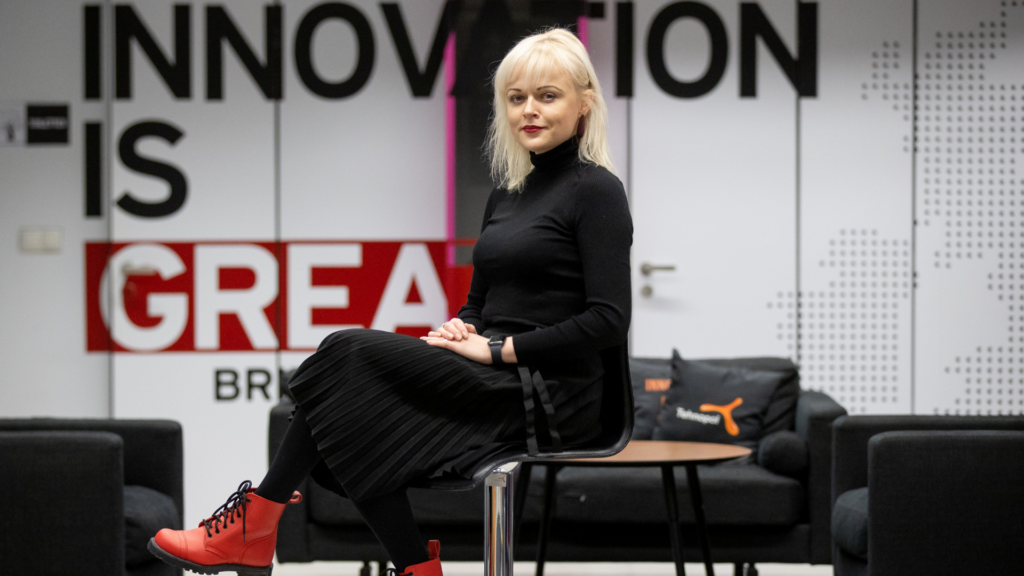 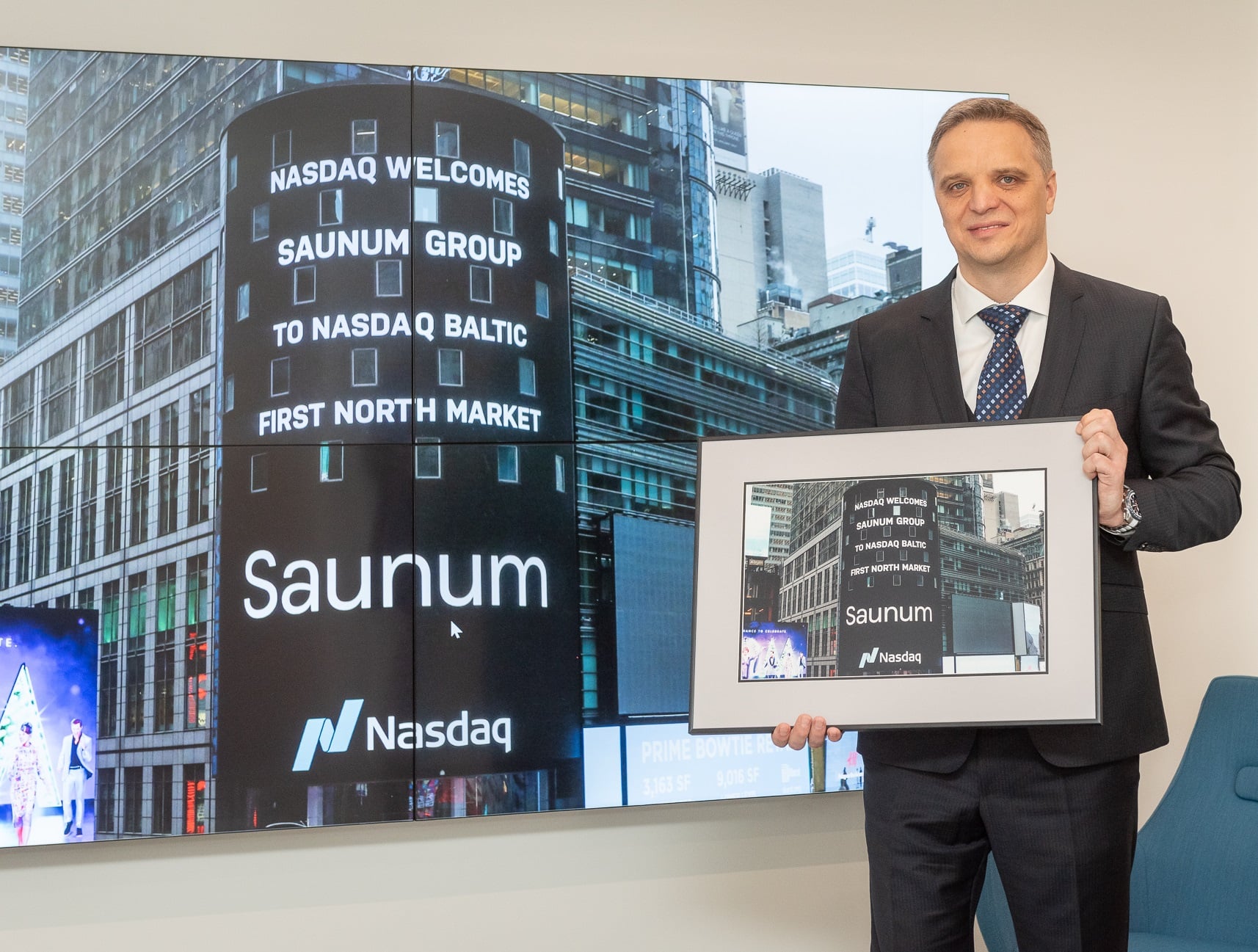 On 18 December 2020, the shares of Saunum Grupp AS were listed on Nasdaq First North, and it is now a listed company with publicly traded shares. How did it all start?

My first ‘properly nice’ sauna experience with the family in our family home felt more like a torture chamber. We would have a sauna every Saturday, and dad would throw water on the stove in the steam room heated to a hundred degrees: there was no air, the scalding steam burned my ears, and the hot bench burned my backside so that sitting there was next to impossible. I could not understand how anyone could enjoy it. I could not understand why people would punish themselves this way.

But then I inherited my grandfather’s farm with its century-old smoke sauna. As this was the building where my mother, aunt and uncle had been born, I renovated it out of respect to its history, and, when I took a sauna there first, it was c completely different experience: the steam was good and gentle and did not at all make me want to run out, screaming.

There was also a sauna at home in Tallinn, but it was mainly used by my friends. I never had a sauna there. In most cases I had to be dragged into a sauna by force. It was out of stubbornness that I resolved to build a sauna at home that would be as good as the one on my grandfather’s farm.

I hear you rebuilt that sauna in Tallinn several times.

While other men tinker around with their cars in the garage, I tinkered with the sauna. It was my world, my hobby. We had just had the kid, and I could build in the evenings. I was doing it for myself and not for some commercial purpose. I was building my dream sauna, using common sense.

Quite by chance, I had decided to start studying heat power engineering at Tallinn University of Technology, and it was fuelling my enthusiasm: that Grandpa’s sauna in Võru was functioning somehow! If I had not chosen this field of education, I would probably have not been able to create something like this.

Now, when people are in my sauna, they joke it feels like 40–50 degrees while in fact it is heated to 80–90 degrees. They think it is impossible. Believe it or not, but you can spend quite a long time in the steam room without feeling exhausted, have a pleasant chat, and no-one would suddenly fall silent or cringe when water is thrown on the stove.

How did a better sauna turn into a business idea?

My friends made me patent the engineering solutions, and when I say, ‘made me’, I mean seriously insistent that I should do it. I personally did not believe this thing I had designed had any commercial prospects. I was sure the solution had already been invented somewhere in the world, and I did a patent search. When it became clear my solution was unique, this was what gave me faith and inspiration.

And then there was Prototron?

Yes, we had an idea and filed an application, but frankly speaking, I kept doubting, hesitating and thinking ‘Who in the world would be interested in my sauna design?’ I would have been happy to have made it into top hundred. I would never have thought we would be among the top ten.

The most important goal for me was feedback and the validation of my idea. I think this is what people crave, but I might be the only one. The support and supervision received from Prototron gave me the strength and will to go on with the idea. We learned how to shape the idea of Saunum into something specific. Although I have experience of creating and running a number of companies, taking part in the Prototron programme was an irreplaceable part of building Saunum.

In December 2020, Saunum Group AS was listed at Tallinn stock exchange. How did you arrive at this decision?

The decision was a difficult one because the stock market was still a little scary for me. In fact, it was moderately scary, but what made it easier was the fact that the idea came from Lauri Meidla whom I trust entirely. Kaarel Ots also provided invaluable advice, explaining things, helping us and dispelling fears. What made the decision more complicated was also the coronavirus pandemic and the economic recession it caused. In addition, we hade not had time for marketing. The feelings I had were similar to those at Prototron. I mean, who would be interested in a company developing stove solutions for small saunas at the stock exchange? I think if someone had told us the demand would be five times larger than our shares… I would think was pure utopia. I would have suggested the one who said so checked if they had high fever and were delusional, but here we are:  the offers exceeded expectation more than tenfold. It seems Estonians do care about their sauna.

We would like to make clients on foreign markets happy as well as to expand to Central Europe, Asia, etc. In addition, there are all the accepted orders to be completed, and these are plenty and incoming all the time. These are such exciting time, and there is so much to do!

Saunum is an Estonian sauna design company founded in 2014 and specialising in the development, production and sales of sauna climate control equipment and combined electrical sauna stoves with integrated climate control. What makes the company and its products unique is the fact that the design of all Saunum equipment relies on the unique solution for mixing the layers of air in the steam room mechanically, creating a gentler and more balanced climate in the sauna; in addition, a novel patented technology allows the air in the steam room to be infused with salt. Opting for Saunum, you will get a ‘five in one’ solution, which is a regular sauna with a balanced climate, sanarium, salt sauna and hot steam sauna. All the plants Saunum and its partners cooperate with are based in Estonia.