You are here: Home » TOP10 of most potential for Prototron teams are announced

The University of Tartu joins Prototron 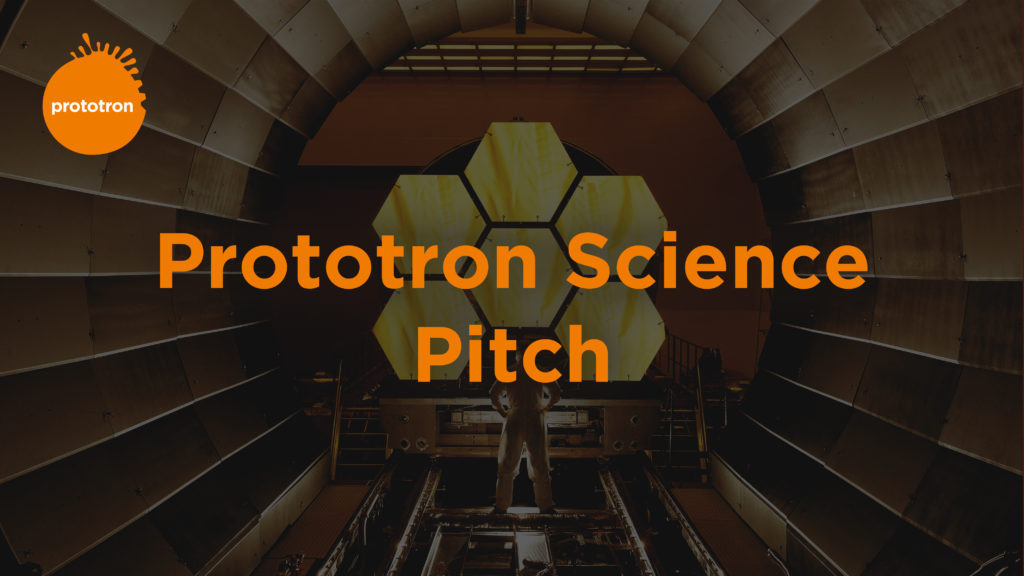 ISA CHAMP Gets the Biggest Grant From Autumn Round 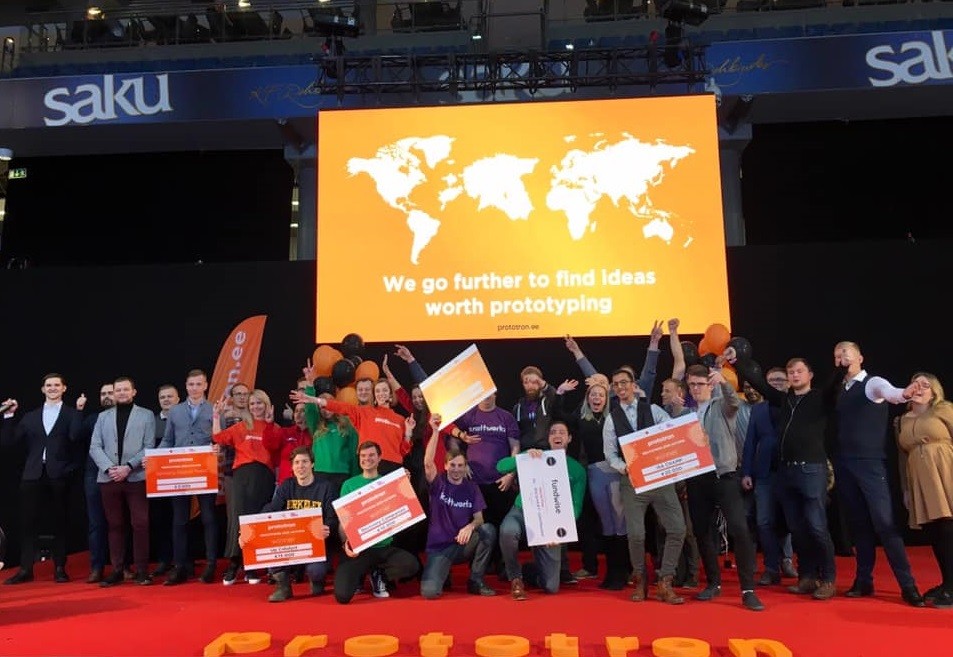 Autumn Round Winners Will Be Announced @Robotex 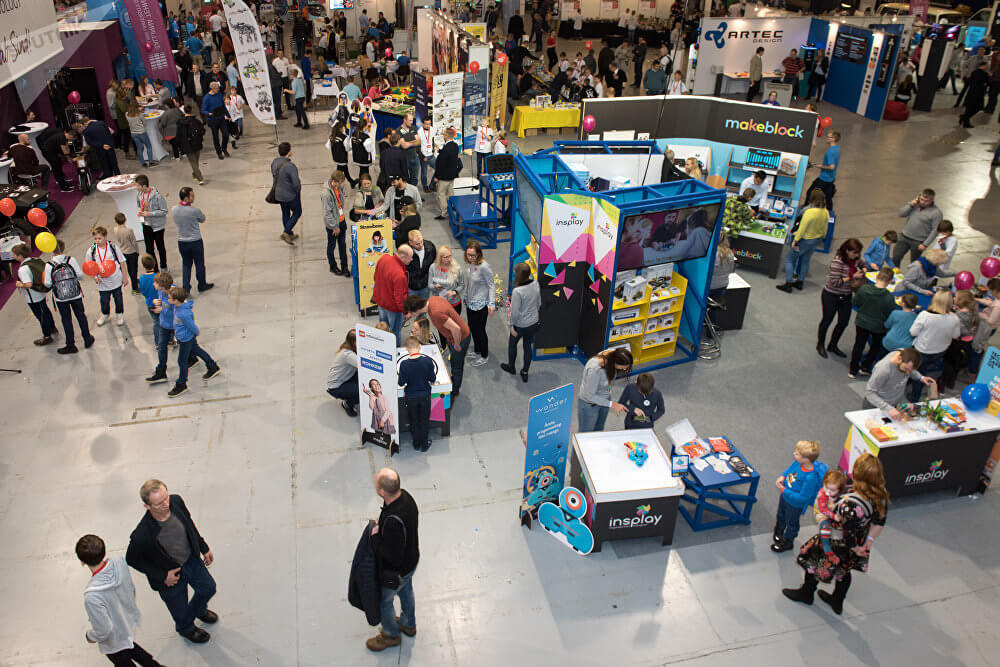 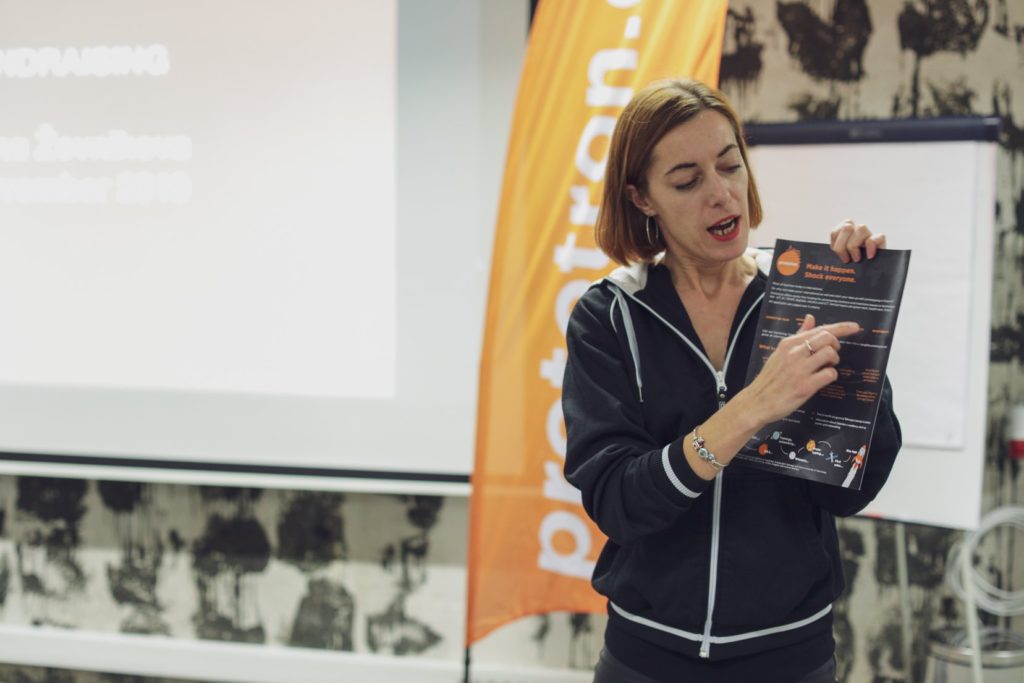 TOP10 of most potential for Prototron teams are announced 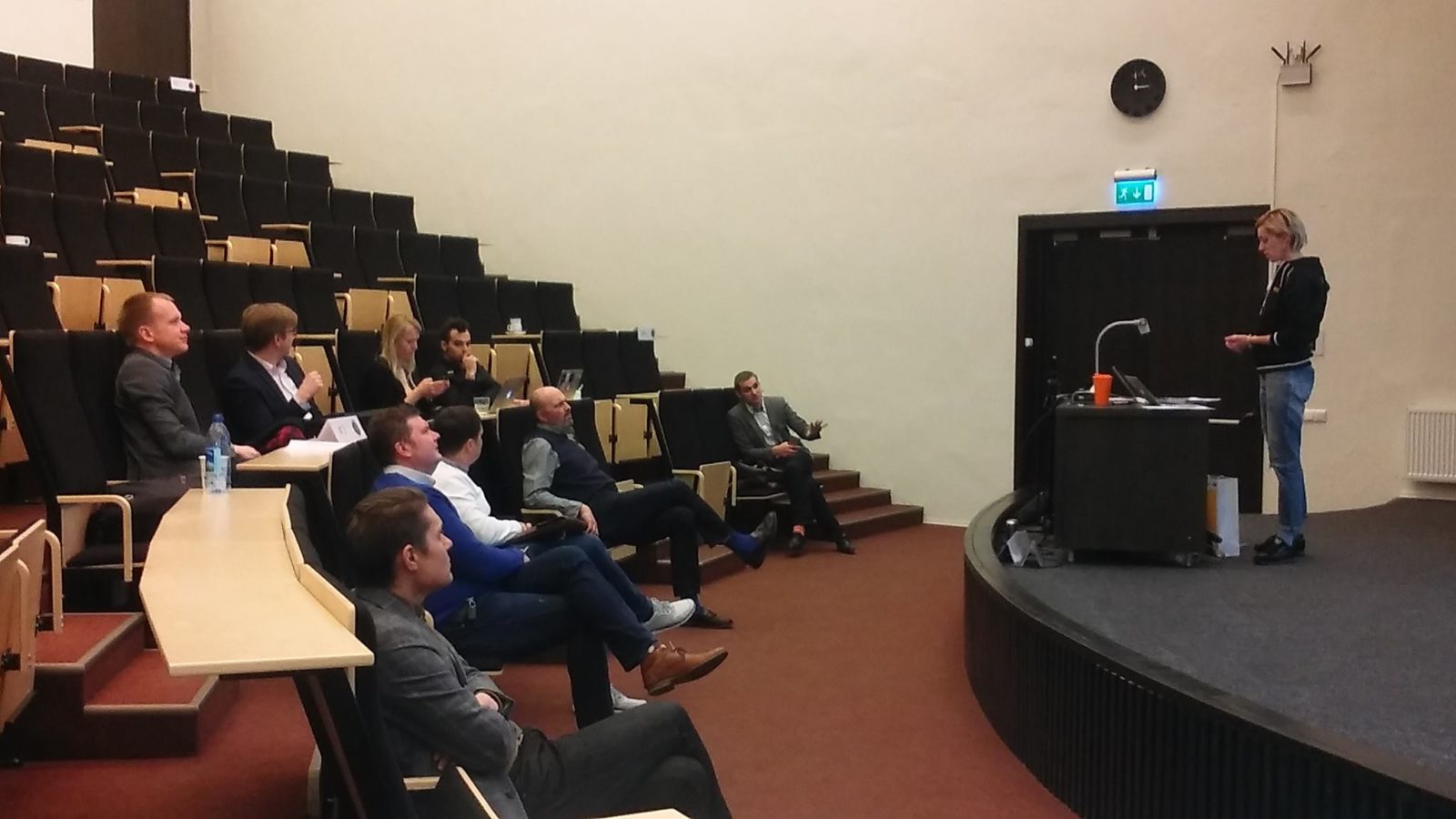 Today, March 30, was the mentors day of Prototron’s spring round. For 20 teams it was an opportunity to have 1-on-1 meetings with Prototron mentors. The mentors had to listen to teams, give them advice, as well as evaluate the teams’ potential and make their personal ranking. Based on these rankings, the TOP10 teams were chosen, who will have to present their idea to experts and convince them that just they deserve funding.

These are the 10 teams, who made it to the final round

The spring round of Prototron was marked with a record-breaking amount of applications, as well as remarkably strong teams with well-considered ideas. The winners will be announced on April 11, at the Tallinn Innovation Day.